Rave In The Woods

Let yourself go and dance to the meditative tunes deep in the Lisnavagh forest!

Ruairí is a DJ, producer, multi-instrumentalist, and dawn chorus enthusiast. 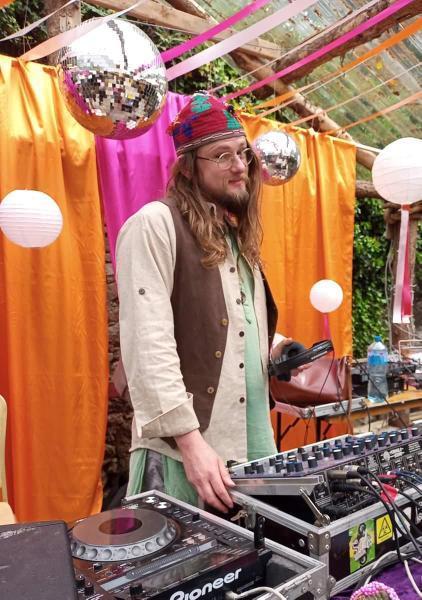 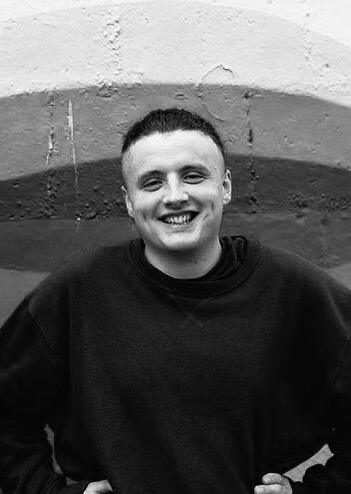 Irish DJ and producer Eoin Quirke has been developing his sound and craft for the past four years.

From the lovely County Carlow. He originally starting out in Irish traditional music from a young age before becoming massively inspired by the world of electronica during his time in college in Galway.

Along with his traditionally rooted productions, you can expect to hear a diverse set of genres in his sets from break beat rhythms, to ambient house, to more acoustic styled genres such as folktronica with inspiration coming from artists such as Four Tet, Floating Points, Bicep and Boards of Canada.

Ruairí is a DJ, producer, multi-instrumentalist, and dawn chorus enthusiast. With musical influences mostly from planet Earth, expect a set that takes you on a playful journey, with soundwaves and beats to bring cosmic resonance to your hearts and souls and dancing feet.

Back to Wellness Festival