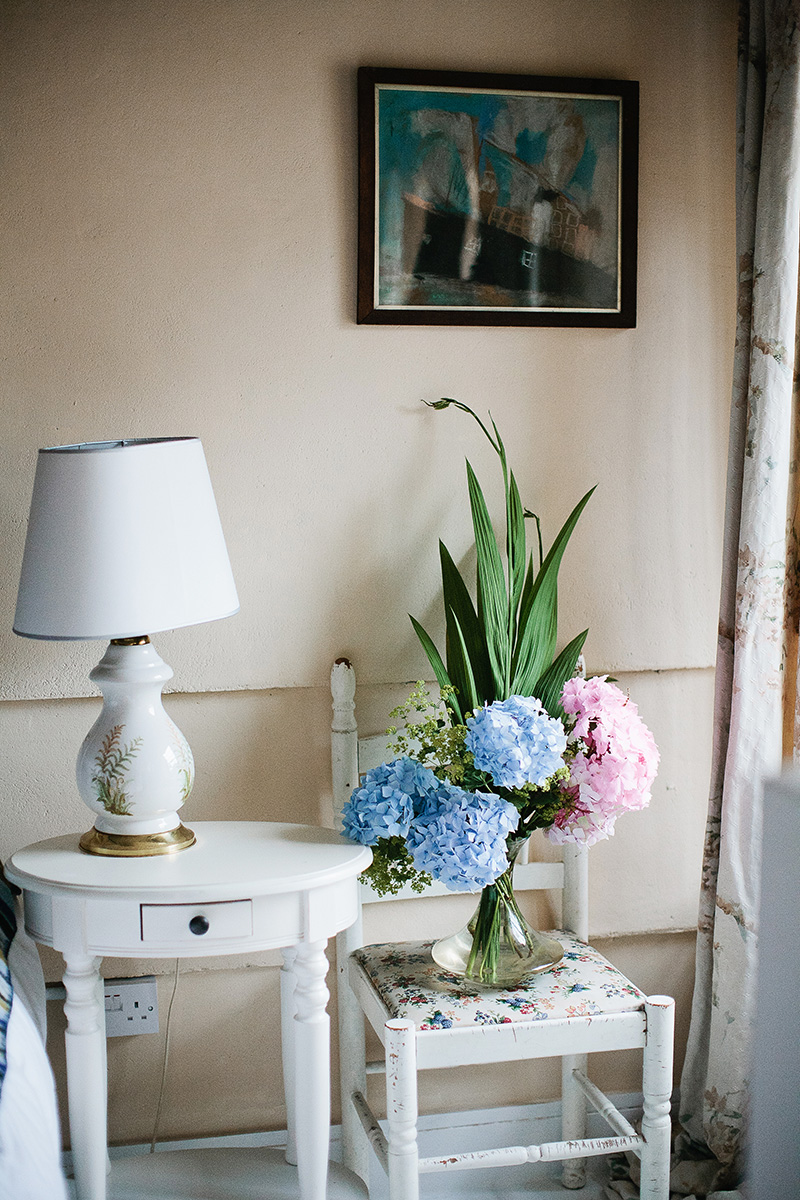 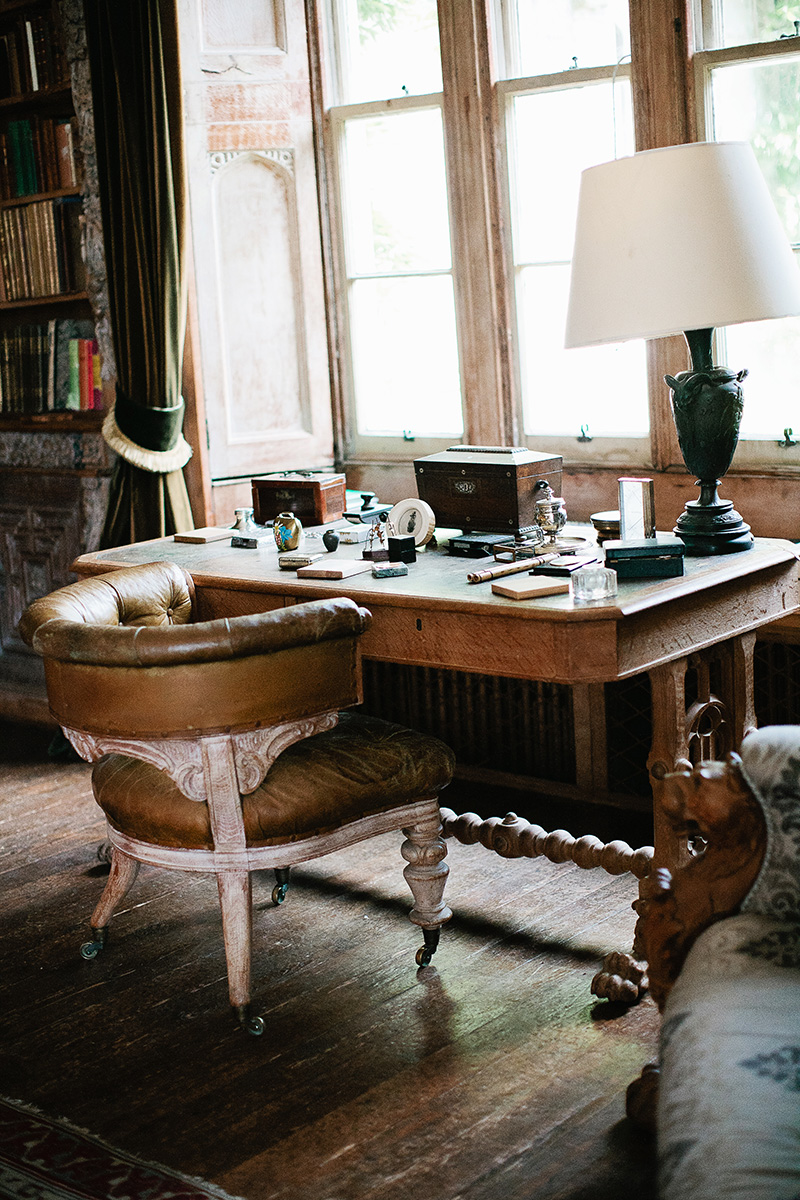 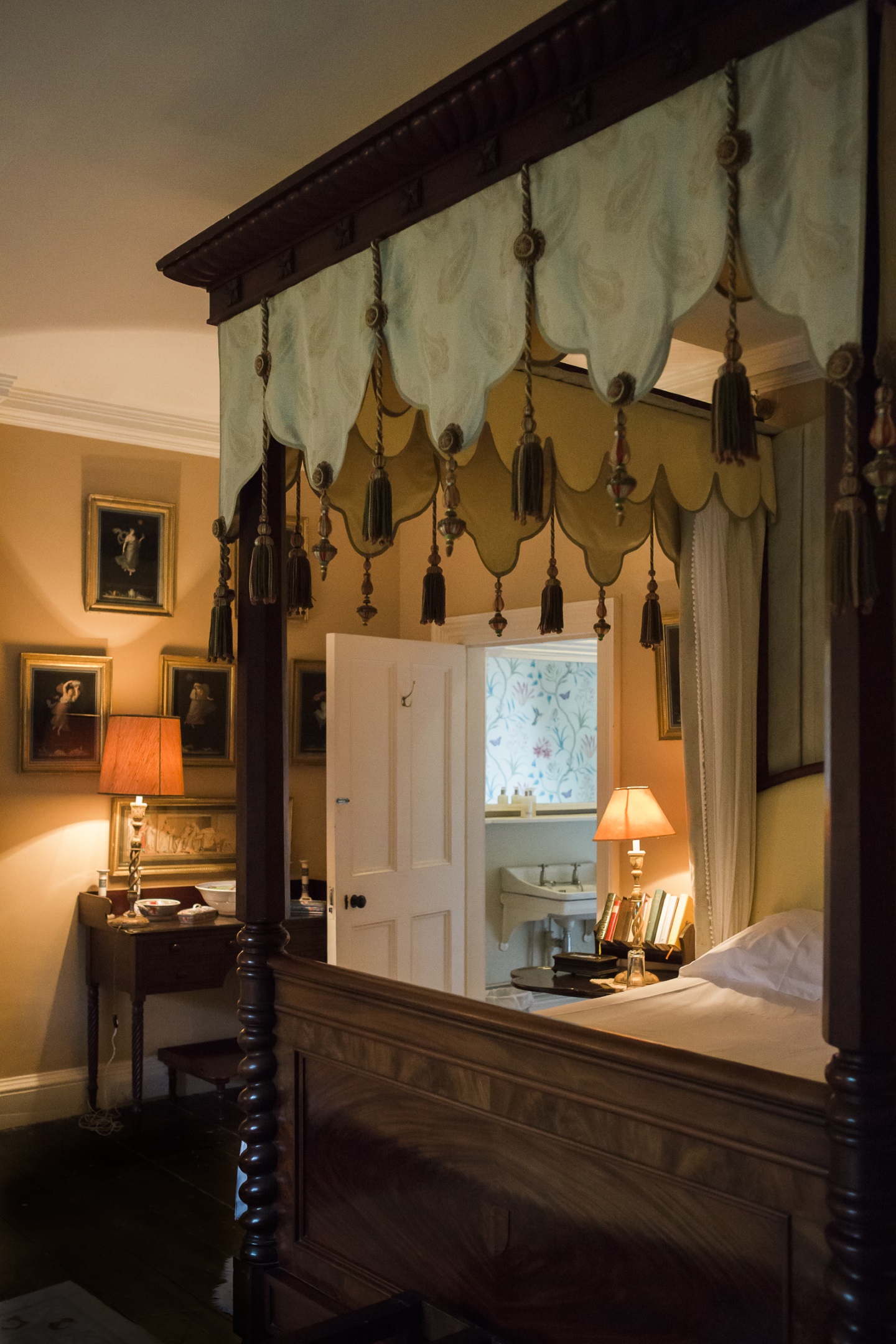 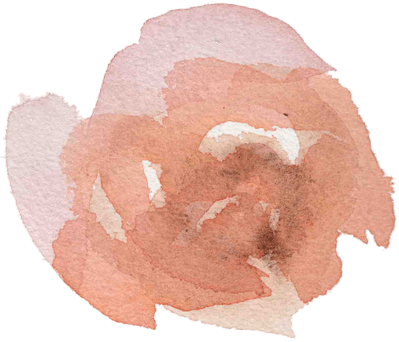 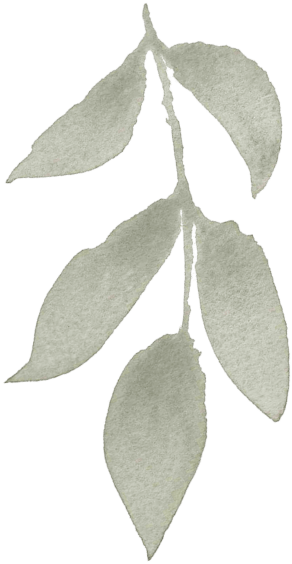 The Bunburys descend from Baron de St. Pierre, a Norman knight who served with William the Conqueror at the battle of Hastings in 1066. Part of the Bunbury family left Cheshire in the 1660s and settled in Co Carlow as tenants of the Duke of Ormonde until they purchased Lisnavagh in 1702. They became an important part of the ruling elite in Ireland during the late 17th century and, by 1860, the estate at Lisnavagh had evolved into one of the most advanced and efficient farms in the country. In 1879, Thomas McClintock Bunbury of Lisnavagh succeeded his uncle to become Lord Rathdonnell. His great-grandson Benjamin, the present Lord Rathdonnell, succeeded to Lisnavagh in 1959.

The History of lisnavagh 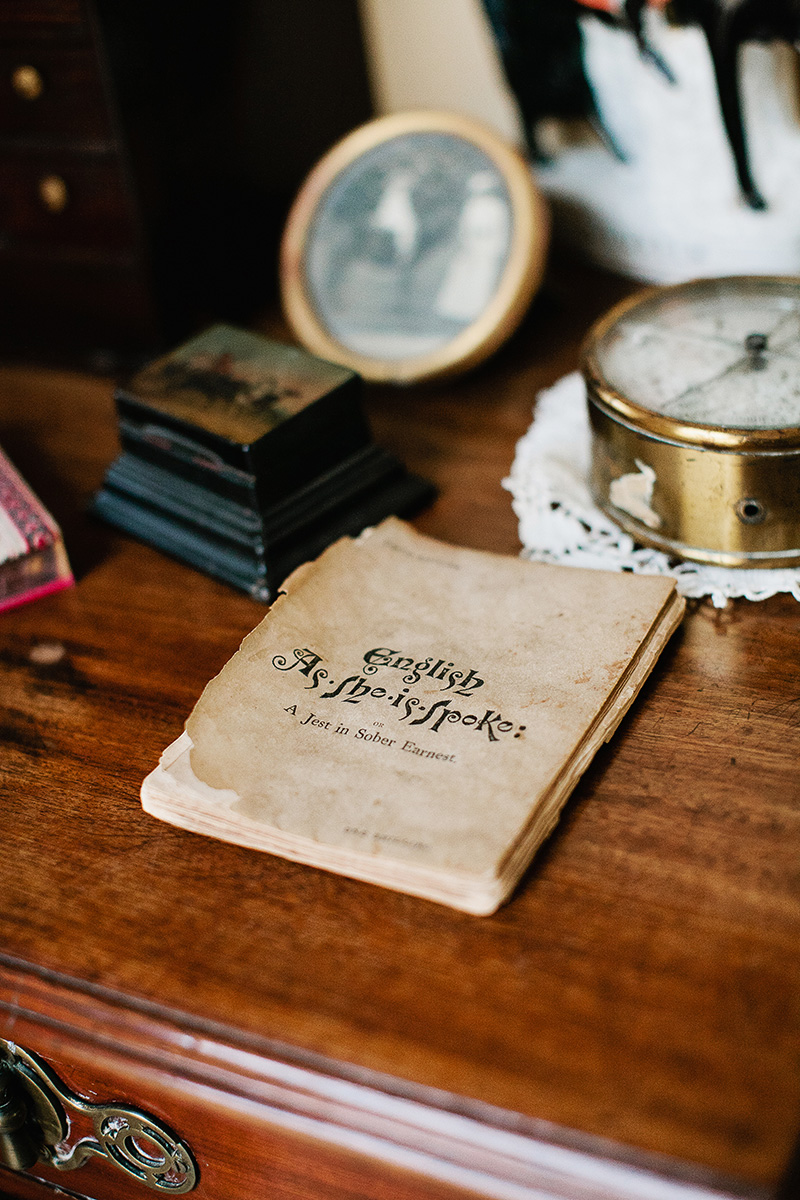 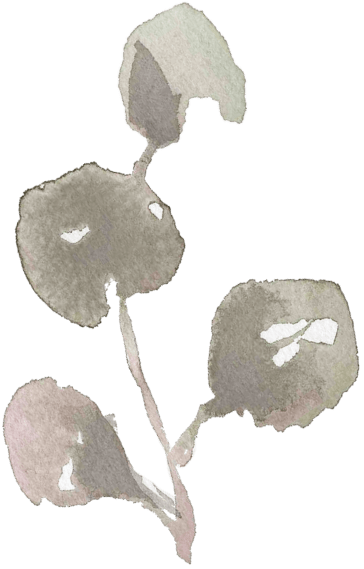 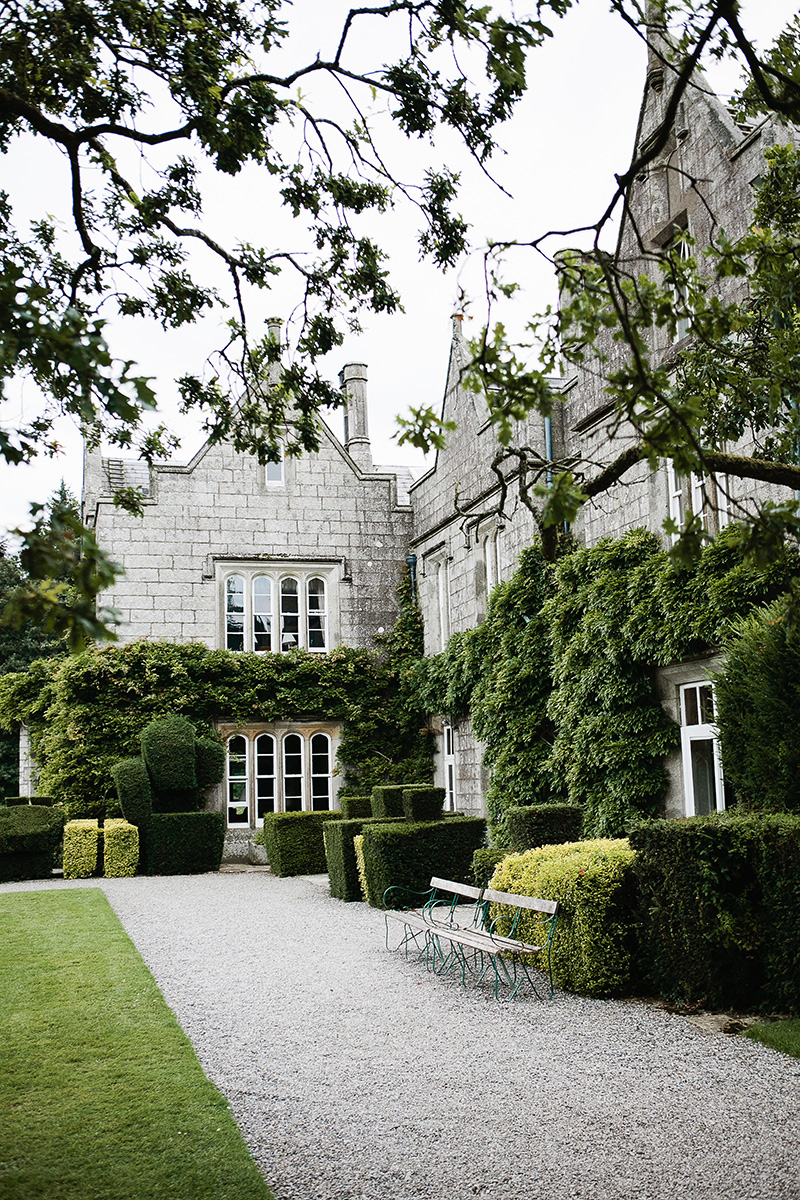 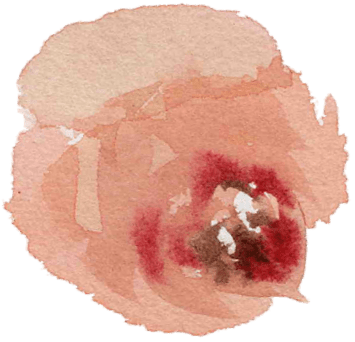 In 2000 William, son of the present Lord Rathdonnell, returned from the UK to take on Lisnavagh with new enterprises bringing Lisnavagh into the 21st century and beyond. The Lisnavagh Timber Project was born which now produces its own bespoke products from sustainable timber and Lisnavagh House is an established venue for weddings, yoga sleep retreats, corporate stays and other bespoke events and private hire.

Farming and woodland schemes still take place at Lisnavagh on the remaining 600 acres of farm and woodland.For a more detailed history of the McClintock Bunbury family, please visit www.turtlebunbury.com

The History of Lisnavagh