Join us in the stables courtyard for an eclectic mix of live music ranging from special guests to local talent and our own Lisnavagh musicians on stage to bring you enjoyment and fulfilment. 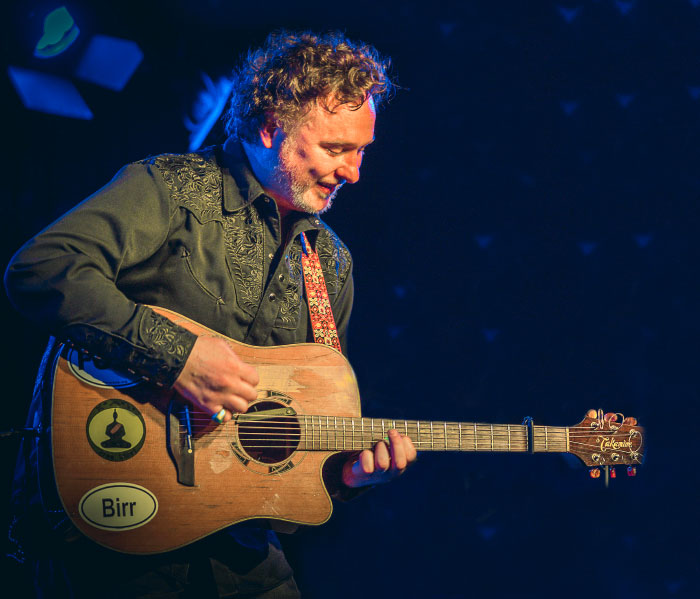 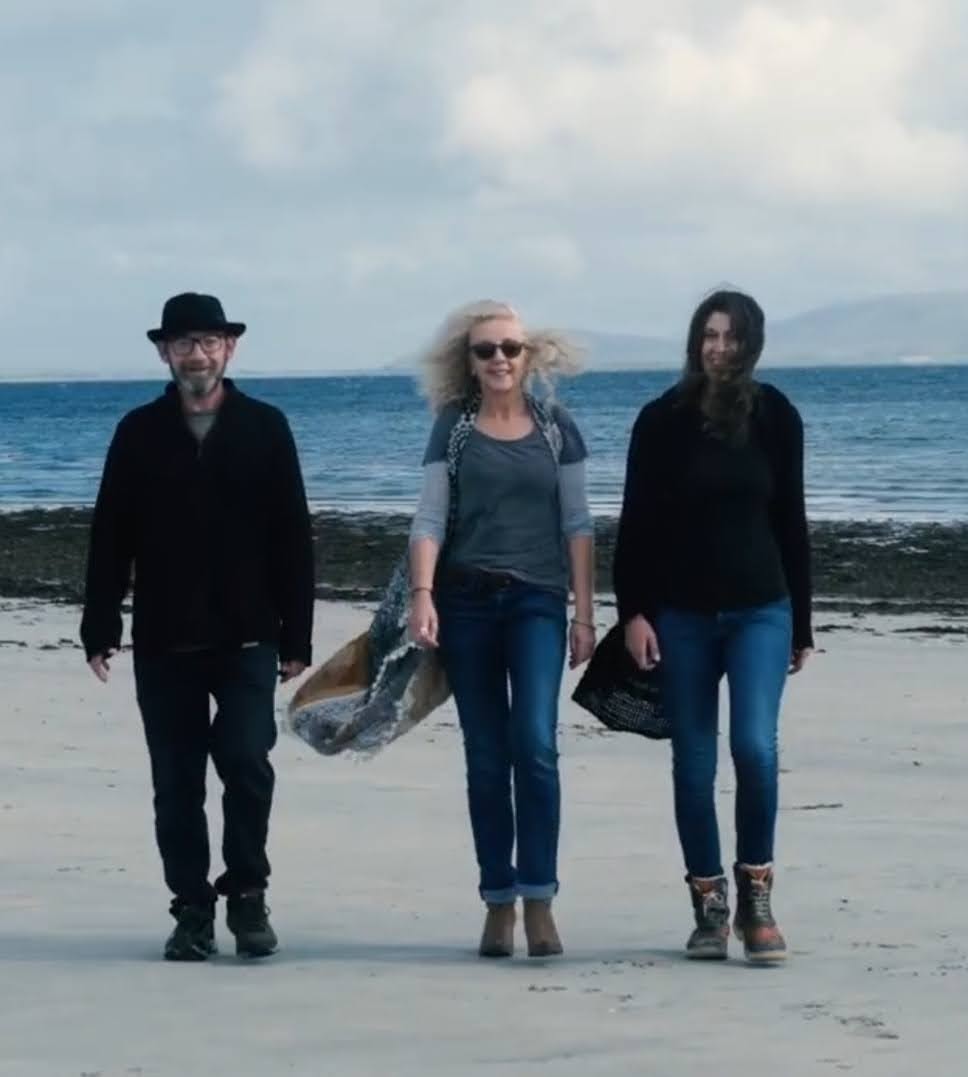 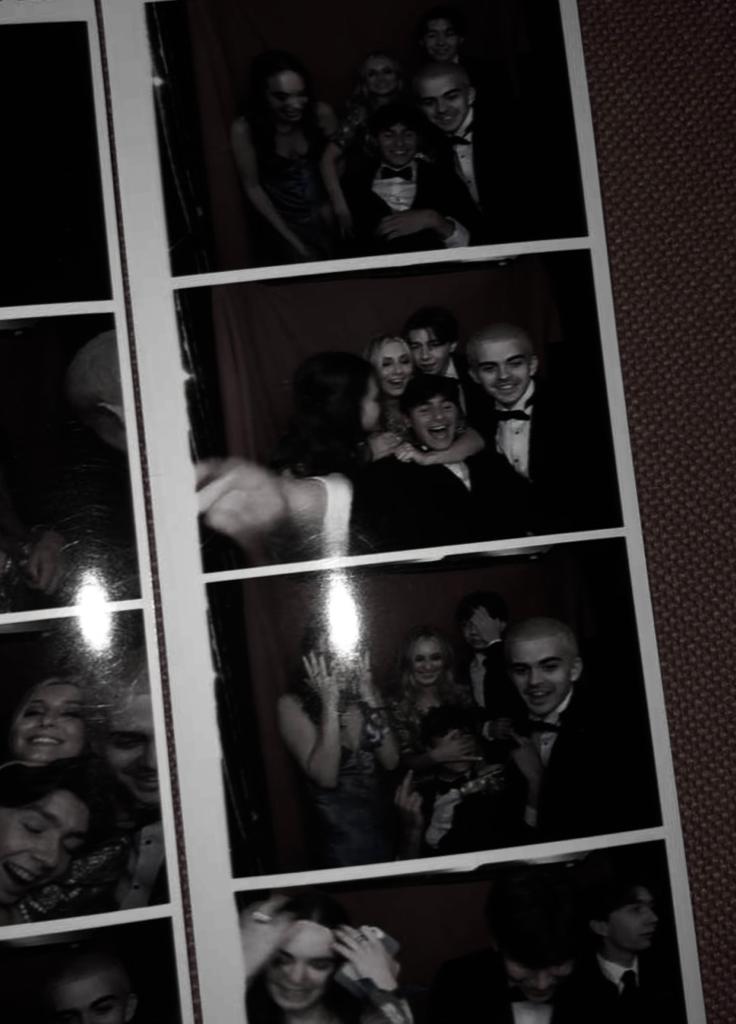 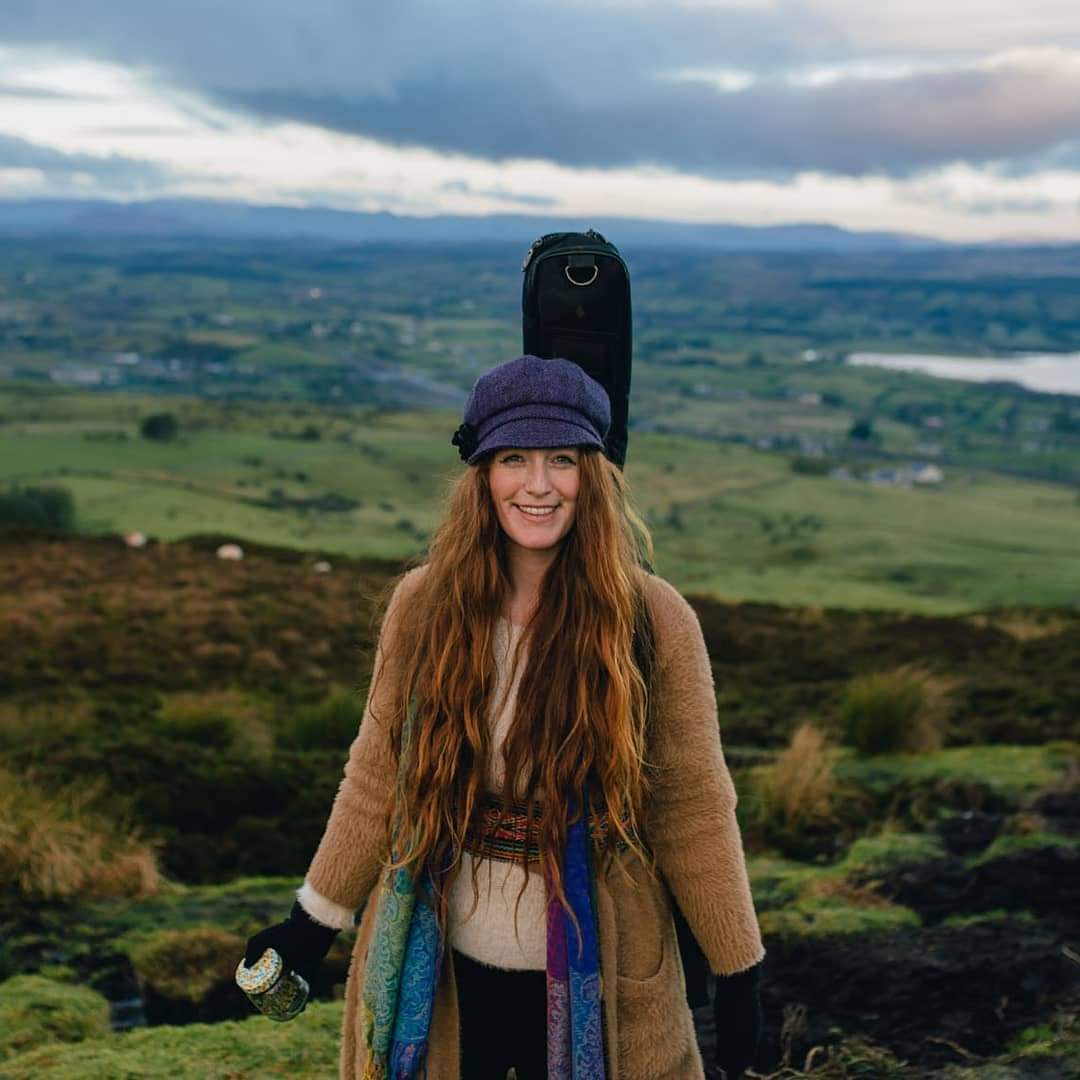 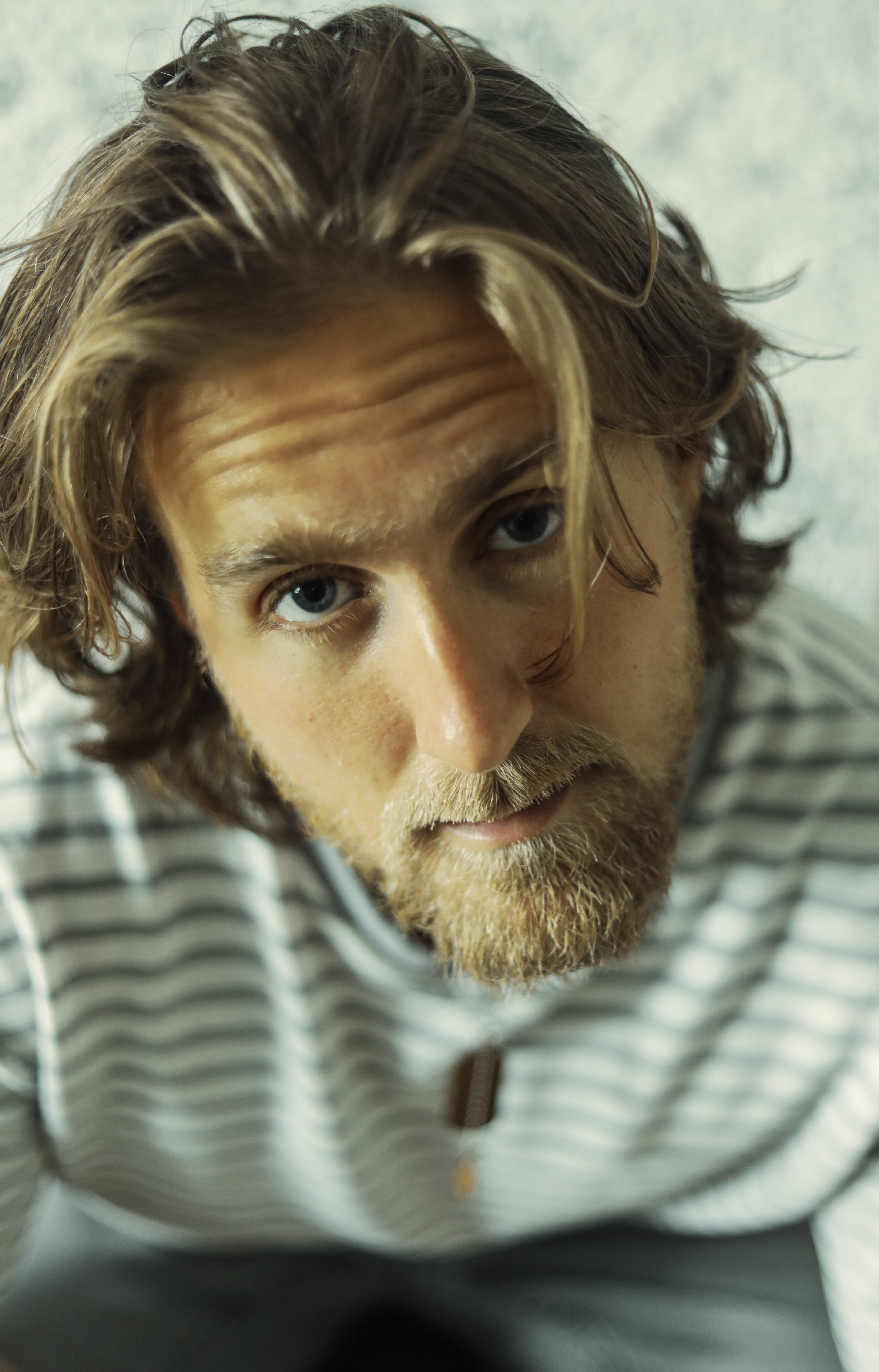 Caoivín (pronounced "kwee-veen") is a producer, singer and multi-instrumentalist currently based in Galway. Born into a musical family, he began playing traditional Irish music at the tender age of 5 and spent the majority of his early childhood summers travelling to and from various different fleadhs and music weeks. In his late teens and early twenties, Caoivín began to develop an interest in a wide variety of other genres outside of the traditional Irish music realm which led him to discover bands and artists such as Nusrat Fateh Ali Khan, DARKSIDE, Tinariwen, Bonobo, Khruangbin and many others.

The Caoivín project takes influence from the range of musical styles which the musician has been exploring from that point up until now, while being rooted at the same time to the long unbroken lineage of traditional music on which he was reared.

Sionnán is a sacred song carrier from the West of Ireland. Her path is devoted to honouring, celebrating and remembering the old indigenous ways, merging this ancient medicine with what is coming through now.

Sionnán weaves the Irish language & landscape through the songs she shares activating the songlines of Éire. She is currently working on her debut album which will be released in Spring 2023.

Sionnán is also a Water Carrier & loves to gather people together to connect with and honour & bless the waters. She is also a qualified Quantum Coherence Therapist.

She now lives in the north West now on the banks of the river Shannon.

At Lisnavagh Wellness Festival, she will bring us on a sound journey through the song lines of Éire and beyond, sharing both songs and chants she has received and songs she carrys from this land and across the waters.

“Belles Favour” are an up and coming band with a wide range of covers and original songs. They began with just two of the members back in 2018 to preform at a school concert and acquired the three others in 2020. Now a few years on they are quickly making their way to bigger gigs and are set to play Electric Picnic in 2023.

Sass O’Flynn grew up in the Wicklow mountains on a farm, racing horses and out in nature. Life growing up wasn’t easy. The educational system did not lend its self to supporting artistic nature or dyslexia. Sass finally found a place to excel. School of Arts in England. She studied Theatre, English and History. Sass headed to the US for a few years. She came to Galway for a weekend, played a role in the Town Hall Theatre. When she is not working, Sass is a Musician Singer Songwriter and Poet. What Joy!

In 1993 aged 18, Mundy moved to Dublin from his home town Birr, Co.Offaly. He began busking and frequenting Dublin’s open mike circuit. After a break up with a girlfriend he penned some of his most loved songs like ‘Gin and Tonic Sky’ and ‘To you i Bestow’ (which later featured on Baz Luhrmann’s ‘Romeo and Juliet’ movie soundtrack).

It was these first songs that drummed up massive interest from a lot of major Record Labels in the U.K and that’s how Mundy ended up getting signed to Sony’s Epic Records. Jelly Legs was released in October 1996. He also signed a publishing deal with Warner Chappell Music. Since 1996 Mundy has released 8 Albums showcasing his eclectic styles in music from Rock,Americana,Folk and Indie. Six of these albums have been in the Top Ten in Ireland including ‘Raining Down Arrows’ which went straight in at number 1!

Mundy has enjoyed gold and multi platinum record sales in Ireland and also picked up Meteor awards for ‘Best Male’ and ‘Most Downloaded Song’ (for 2 years running) with Steve Earle’s ‘Galway Girl’. He recorded the song live with Sharon Shannon with no plan or agenda…and the rest as they say is History!

Mundy tours both solo and with his band and has played all over Ireland, U.K, Europe, Asia, Australia, USA and Canada

Alfonso Salas Norris was born in Buenos Aires on June 9, 1979.

Alfonso Salas Norris is an Argentine rock artist. In his shows he also marks a step through folklore and Argentine tango.

Back to Wellness Festival